If you are having an open trades and/or P&L Discrepancy, this might be because of an issue either with your .CSV Import file, expired options trades, or pre-existing positions.

We'll break down each of these scenarios below.

After each import, we recommend our users to go to the Dashboard and look at the “Open Trades” section. 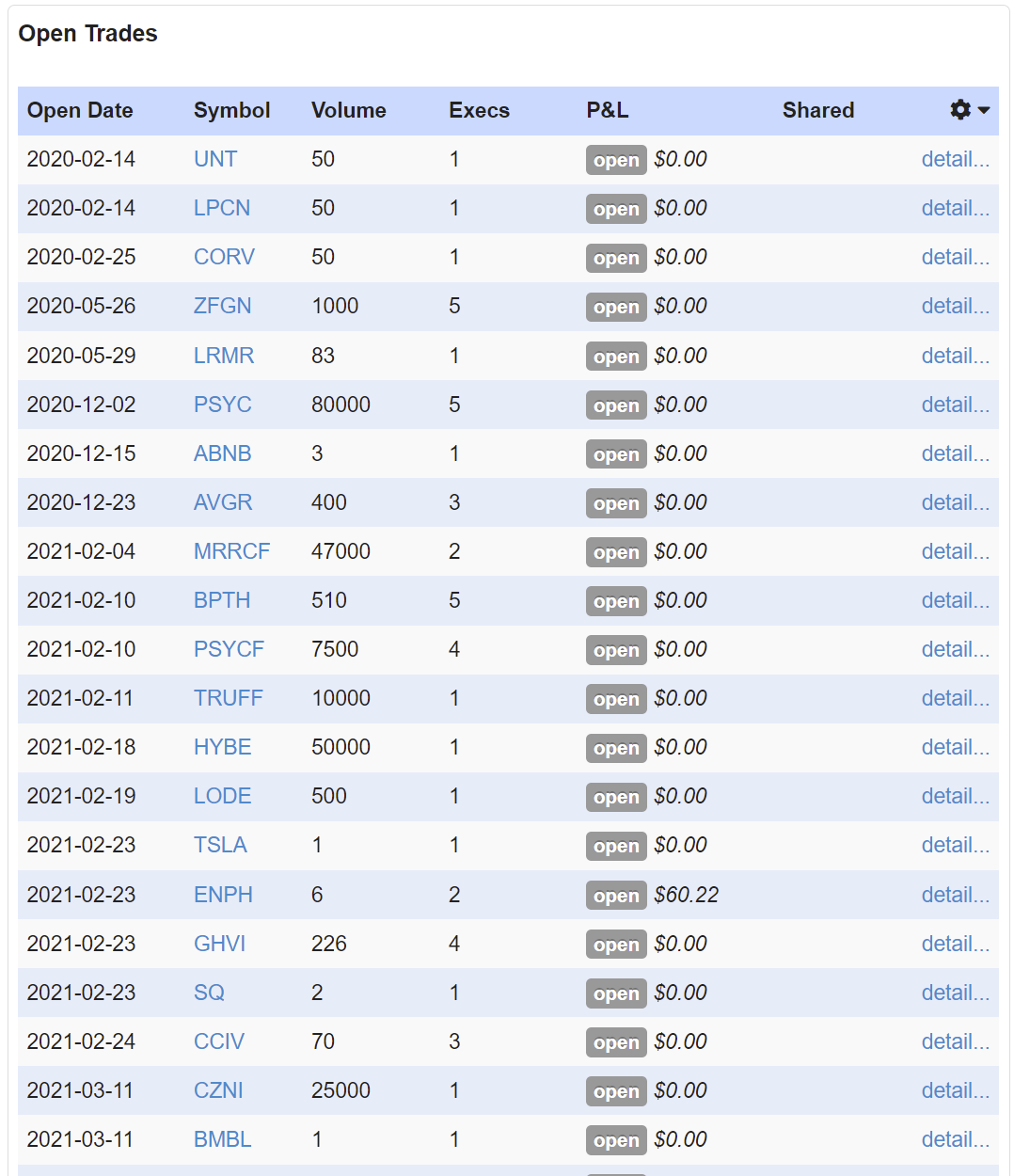 If you ever see trades showing as open, that shouldn’t actually be open, then you know there is a problem with the imported data.

This normally happens in three situations:

In this case, what we will usually suggest is to delete all of your trades and then re-import from a point in time in which you were flat.

For more information on how to delete all of your trades:

If you trade options and you are also experiencing some of the issues mentioned above, here are the steps to follow:

Repeat for each contract that’s open, and your trade will close when you’re done.

However, they will show realized P&L in the Overview reports tab.

We suggest you read the following article on realized P&L and Multi-day trades:

If you have questions, or are having trouble importing data in the generic format, please reach out to support@tradervue.com or click on the "Contact Us" link below.